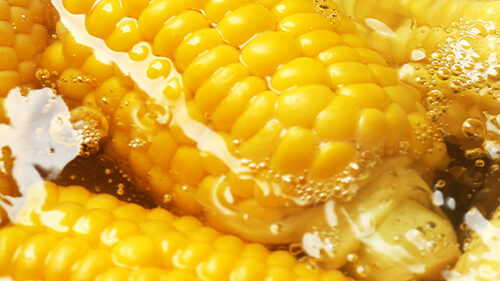 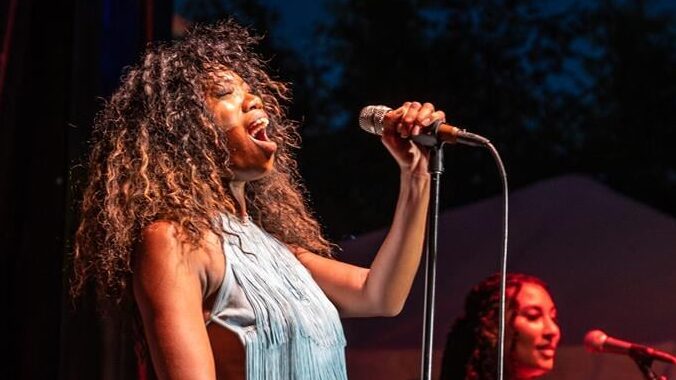 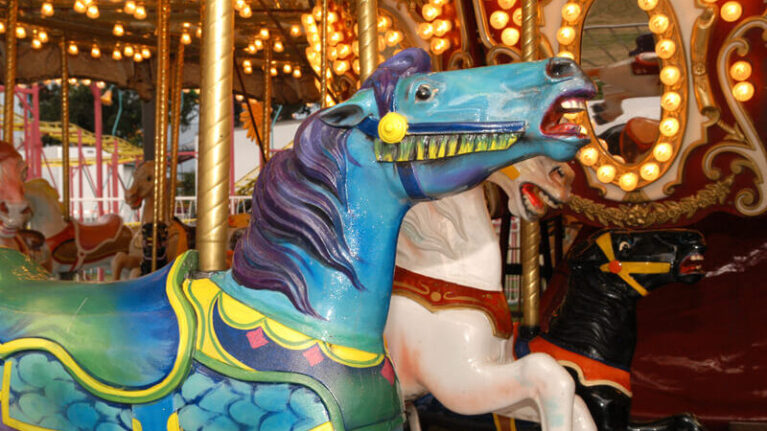 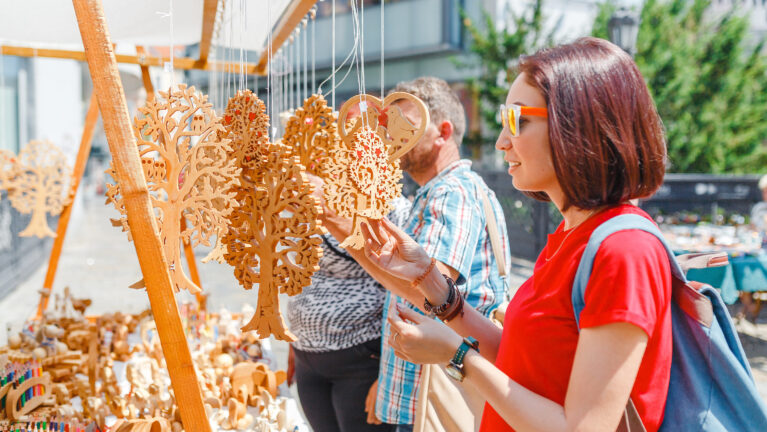 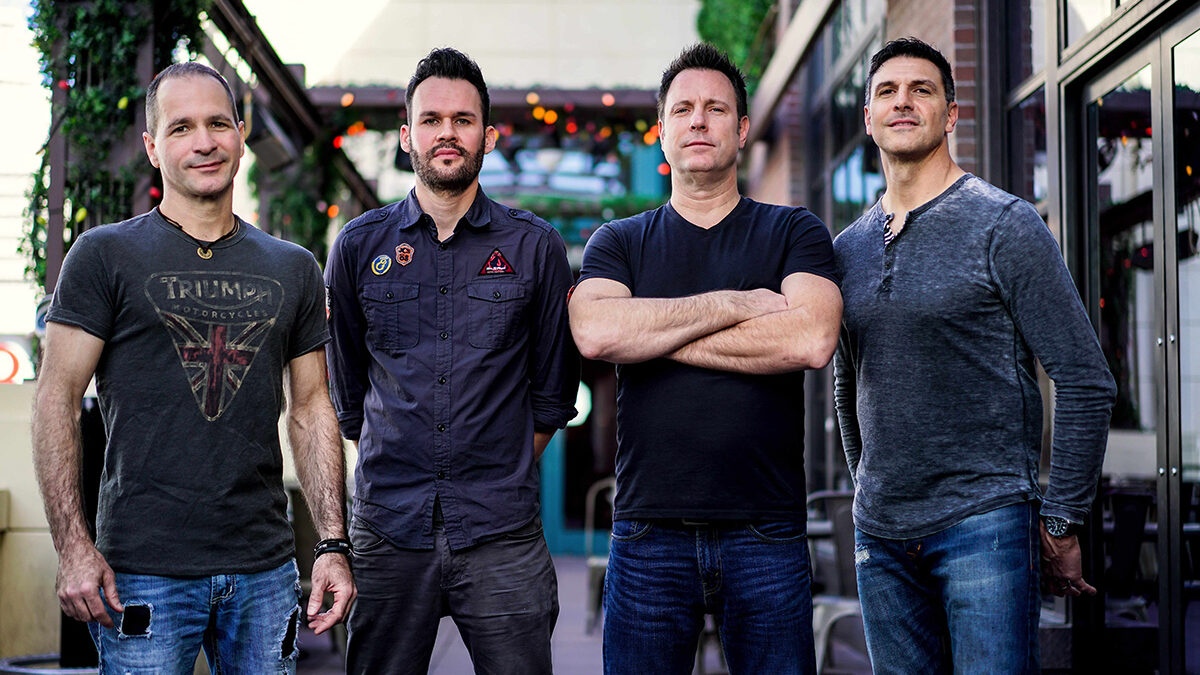 Mike & Joe is a modern rock cover band widely regarded by its peers and the industry as one of the very best sounding cover bands in the nation.  The bulk of the setlist includes popular rock from the 90’s through today, but occasionally they’ll throw in some tunes from the 70’s and 80’s as well.  Bring your shoes, bring your glasses.